An AI Chemist Who Never Gets Tired Works 21.5 Hours a Day

On June 25, 2019, at the Asian Science and Technology Innovation Conference, Professor Ishiguro of Osaka University who is the father of modern robots in Japan shared in his speech Humanoid Robots and Future Society that human evolution had two ways: one was through genes, the other was through technology.

He believes that technological evolution will be much faster than genes, and human beings can improve their own genes. However, if there are more advanced technologies, including space technology, it can bring great help to human development. 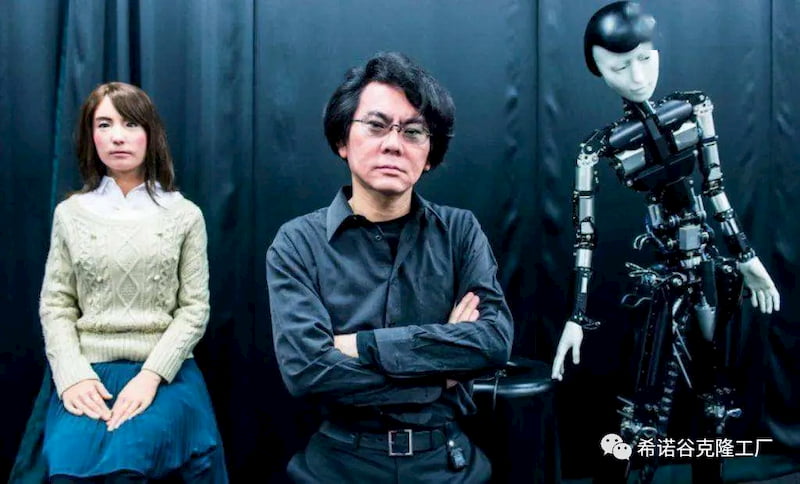 The technical level he mentioned refers to the future "the ultimate goal of human social evolution may be to replace the organic human body with inorganic materials", that is, the wide popularization of artificial intelligence robots help human beings carry out production and living behaviors.

Whether it is The Matrix starred by Keanu Reeves, Lucy starred by Scarlett Johansson, or science fiction and other literary works, they all reflect the general trend that artificial intelligence will exist in human society in the future. 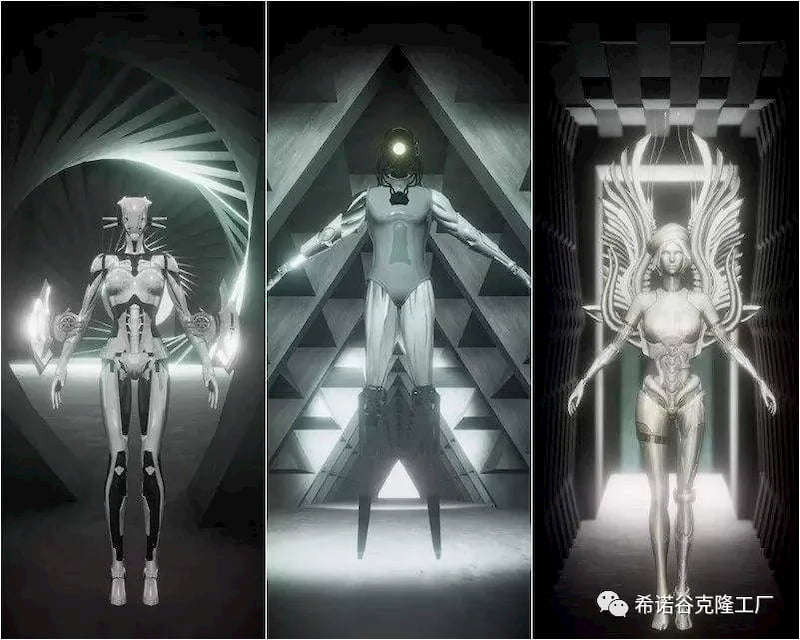 With the rapid development of science and technology, artificial intelligence robots are no longer the unreachable images in science fiction. They have begun to enter into the production and life of human beings!

Recently, the cover of Nature reported an interesting article. Scientists from the University of Liverpool have developed an "intelligent scientific robot" that can decide what experiments to do and can work seven days a week without rest. 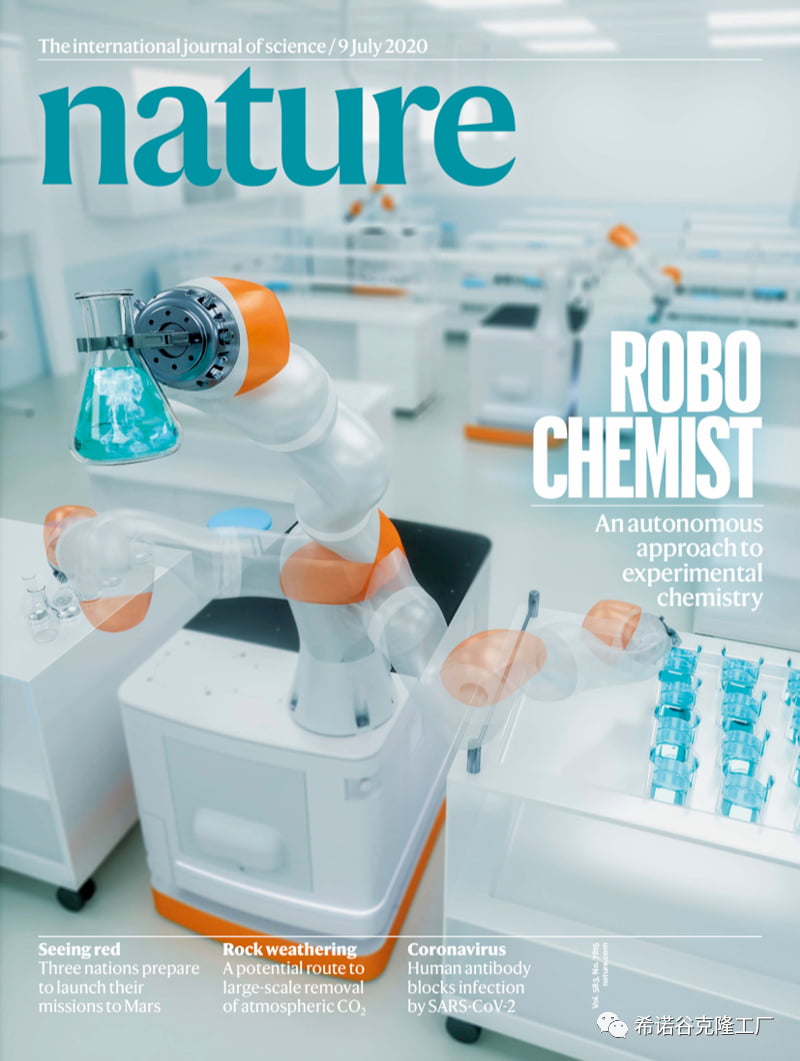 This robot weighs 400 kg and has the physical appearances of human, which is able to think from 10 dimensions. It combines laser scanning and touch feedback for positioning. It can walk freely in the laboratory, use various experimental instruments, and perform various tasks like human beings.

However, human beings will be tired and sleepy, but it will not! It has endless patience and can work 21.5 hours a day, with the remaining 2.5 hours to recharge.

In the first test, the robot carried out 688 experiments in 8 days, working 192 hours, carrying out 319 movements. It completed 6,500 instrument operations, and independently discovered a highly active catalyst. This remarkable achievement was published in the latest issue of Nature in the form of a cover article.

More importantly, the robot can think independently and complete a series of experimental operations independently, such as weighing solids, distributing liquids, removing air from containers, running catalytic reactions, and quantifying reaction products. It can even make decisions on the next step of chemical experiments, all of which are done by the robot itself in the laboratory. 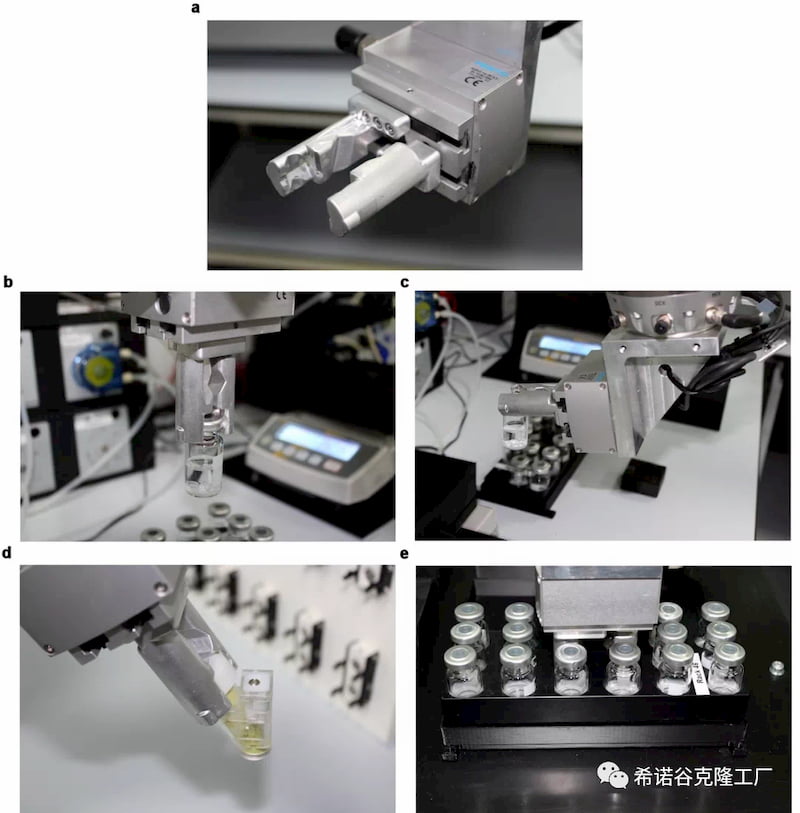 The powerful artificial intelligence algorithm designed by the researchers enables the brain of this robot to analyze the variables in 10 dimensions according to the results of the previous experiment, and determine the best operation to be carried out in the next step from more than 100 million candidate chemical experiments in the laboratory.

Official news from the University of Liverpool said the robot could study about 1,000 different catalysts in a week. That's more than a four-year Ph.D. student can do over the course of his PhD.

At the same time, the researchers also said that the robot can solve large-scale and complex experimental problems that we can't master at present. For example, autonomous robots can automatically search the vast, undeveloped chemical space to find clean energy materials or new drug formulations.

In response, Professor Andrew Cooper, a professor of chemistry and materials at the University of Liverpool, who led the study, said, "Our idea is to streamline research, not machines. The emergence of artificial intelligence experimental robots can make our work more flexible. It has changed the way we work. It is not only a laboratory machine but also an experimental partner with super ability. It frees up time for human beings to think creatively." 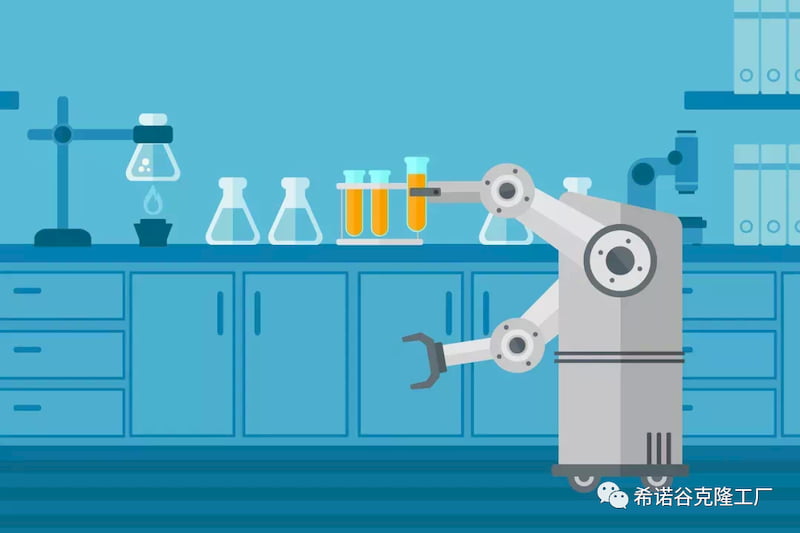 Although this artificial intelligence robot is not the first in the world, it has to be said that this "chemist" has indeed broken through the "dimensional wall", no longer rigidly executing program settings, but through their own "independent thinking", the experimental scheme is verified by physical means in the real world, helping researchers free up more time to do other creative work.

As Abolhasani, an assistant professor of chemistry and Biomolecular Engineering at North Carolina State University, said, "The artificial chemist is like a real autonomous navigation system, shuttling through the complex chemical universe."