In November 2020, Sinogene was invited to participate in the 10th China International Exhibition on Police Equipment. 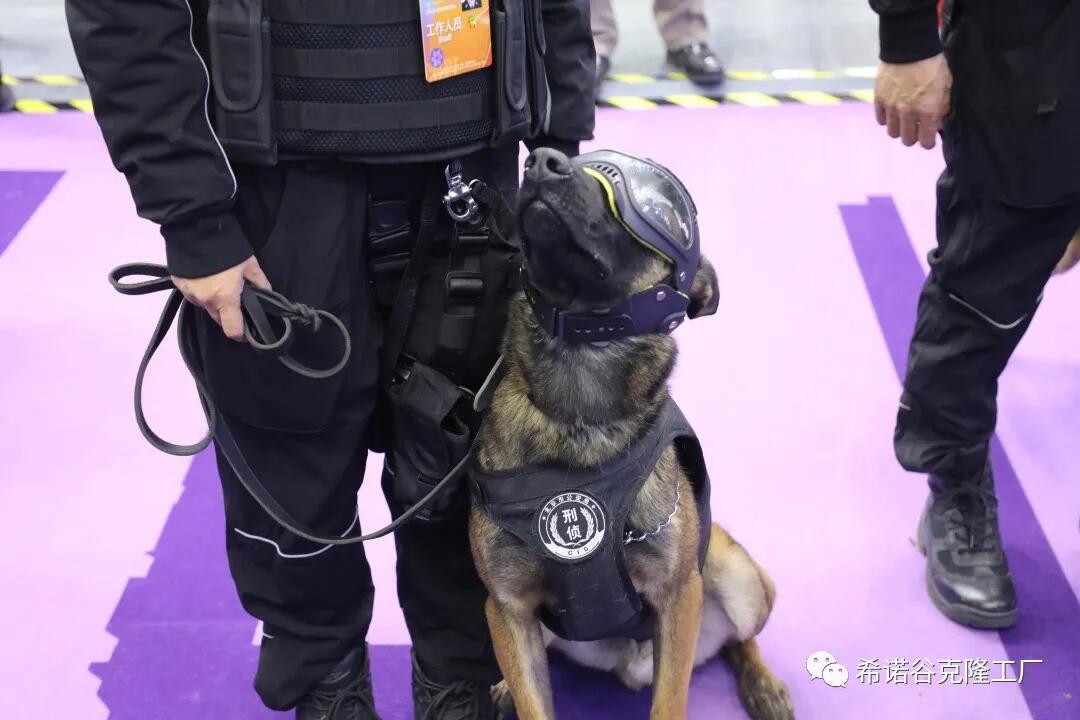 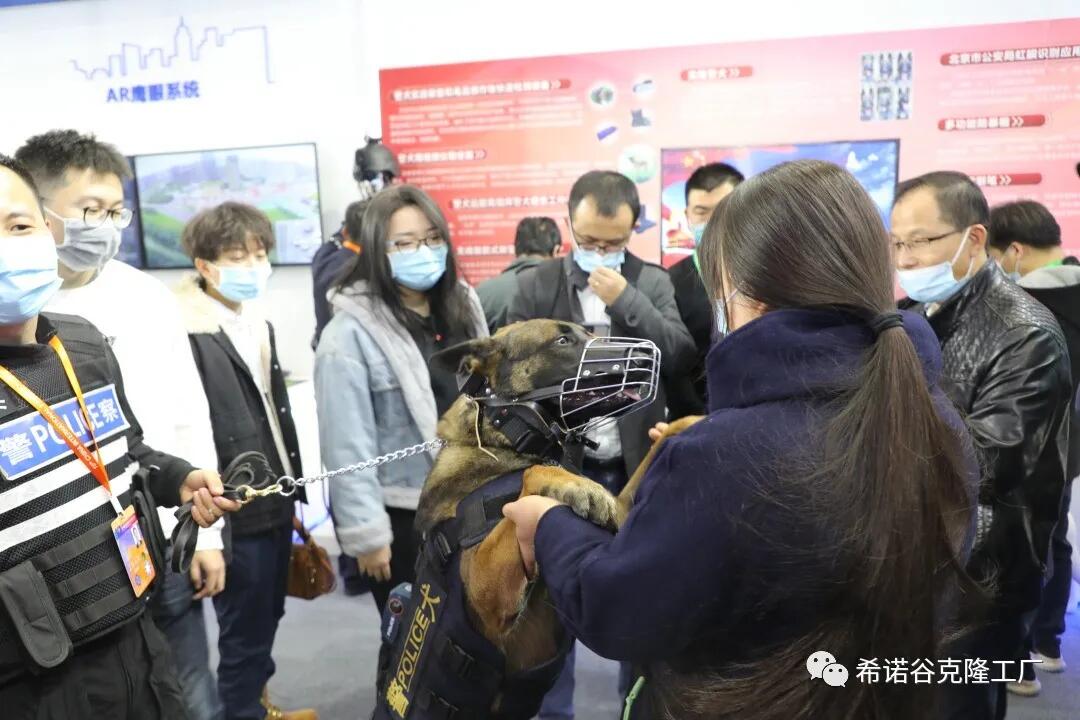 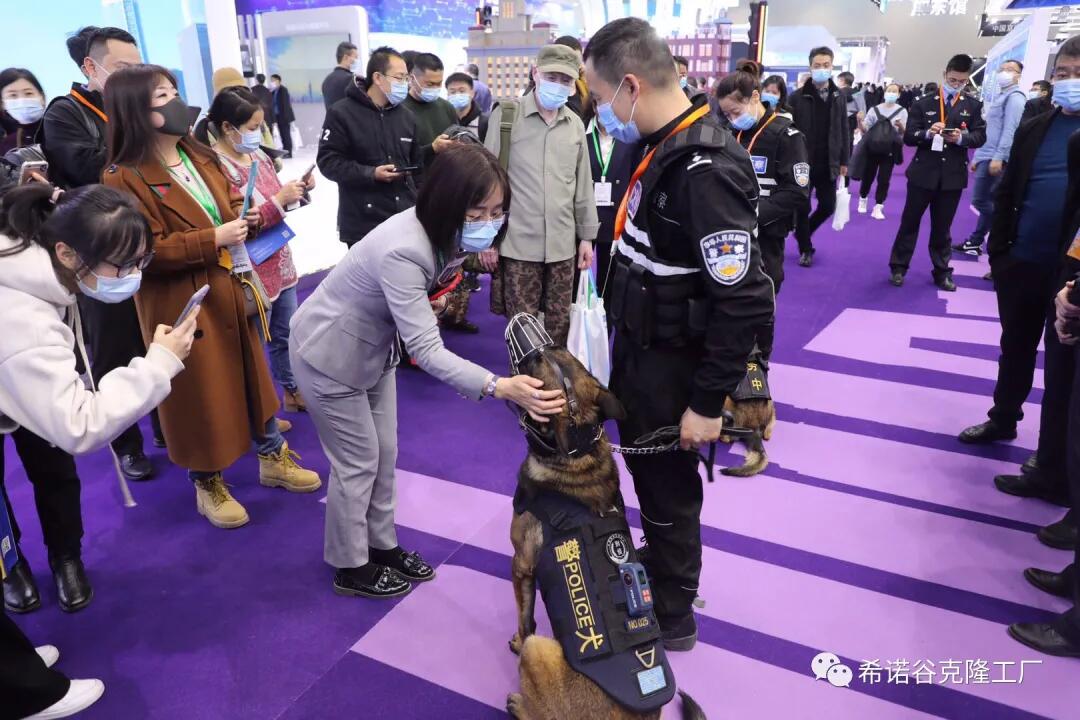 Relying on its mature and leading animal cloning technology, Sinogene was lucky to carry out application research on police dog cloning and related technologies with the criminal Investigation Department in 2019 depending on the cooperation mechanism between police and enterprises, and the results were impressive.

In August 2019, the first batch of six police cloned dogs were born successively, achieving world's first single birth of four working dogs and solving the bottleneck problem of low birth rate and high cloning cost in the application of somatic cell cloning technology in the cloning of working dogs. 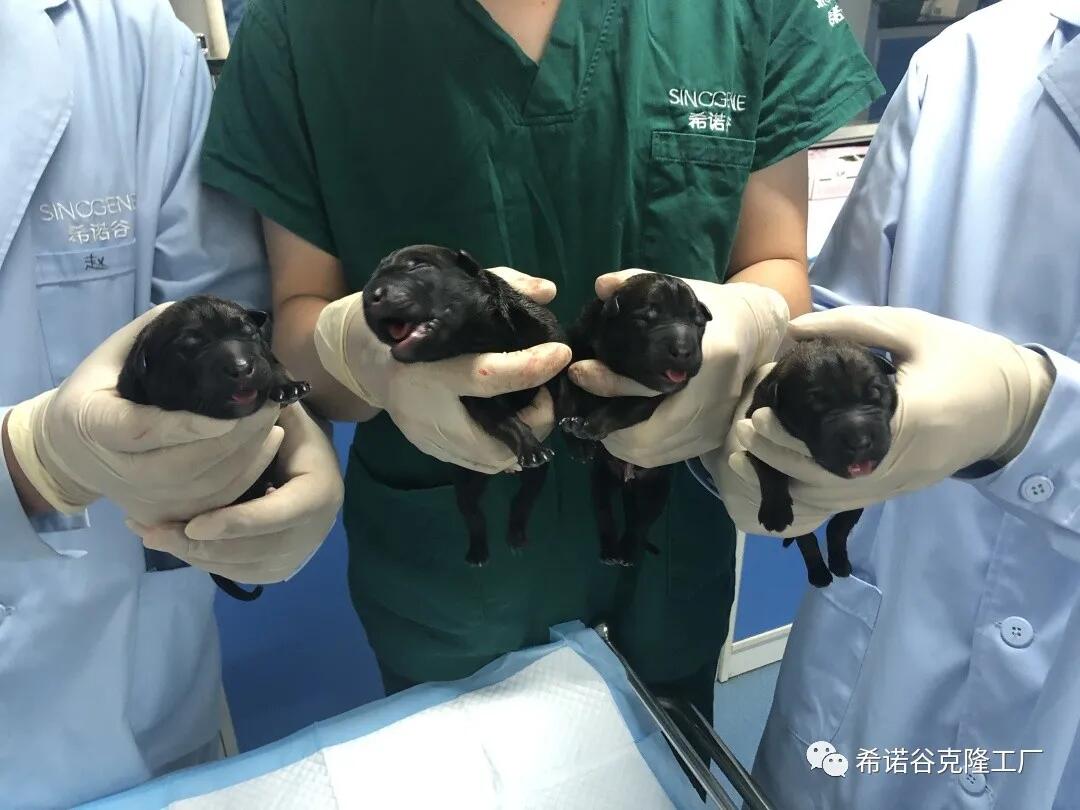 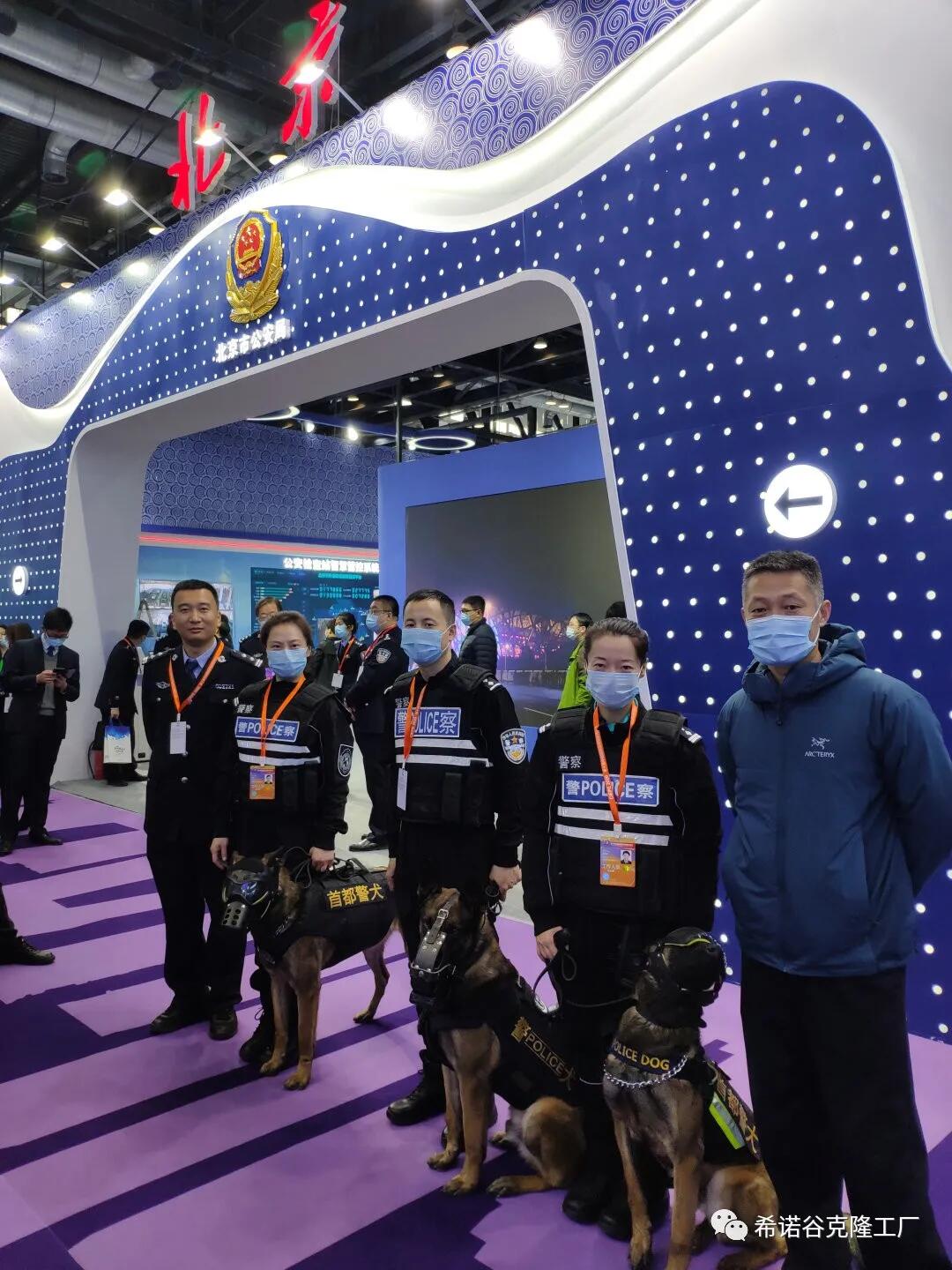 In the exhibition, three cloned police dogs also came to the scene to participate in the display and interaction. They received a lot of attention from the public. 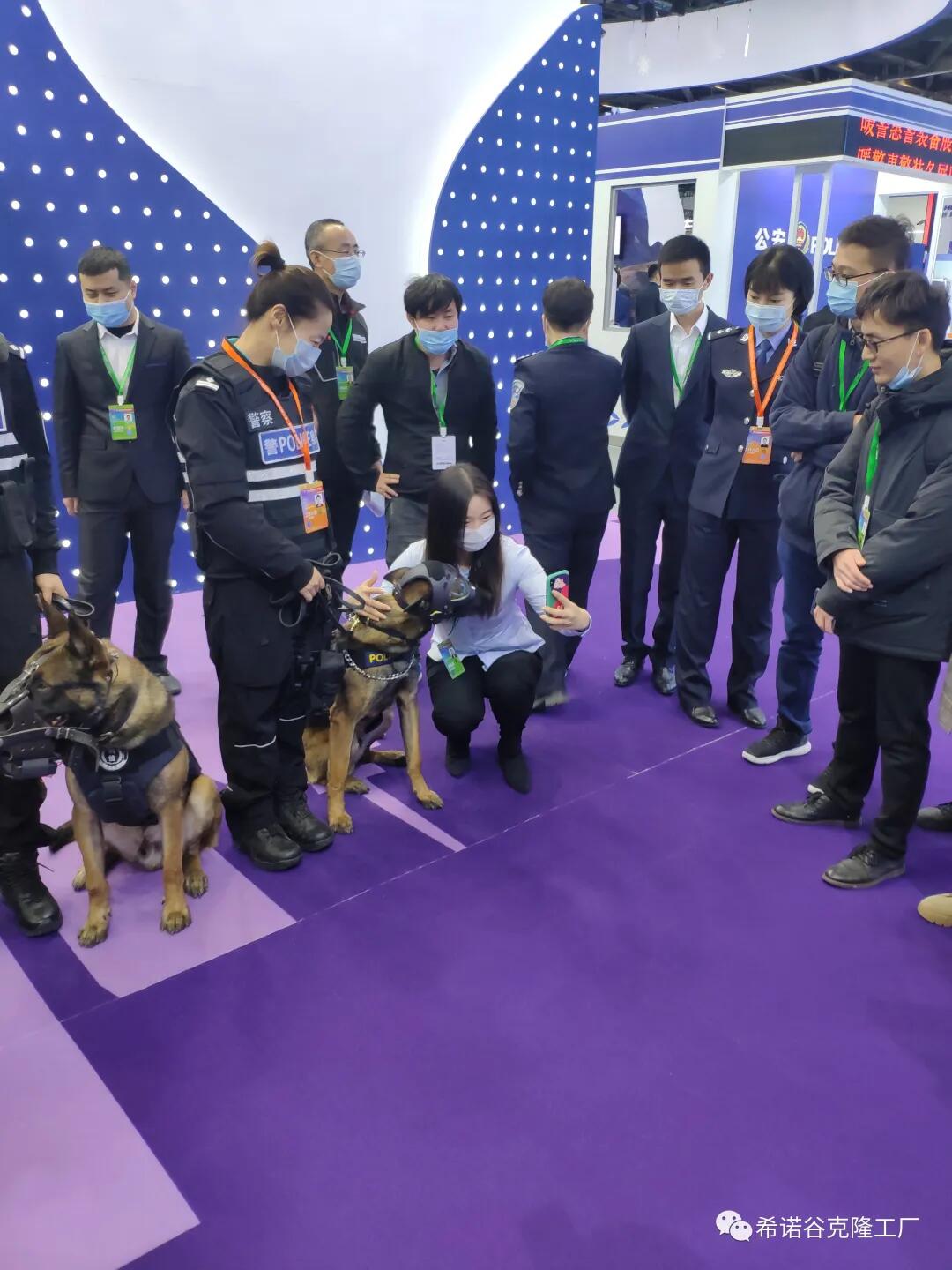 Batch cloning police dogs with excellent working performance can greatly reduce the screening cost of police dogs, improve the success rate of excellent police dog training, and quickly form an elite team of police dogs. Police dog cloning technology has been highly concerned by the leadership of the Ministry of Public Security, in the future we will make efforts to further provide the best quality service for public security undertakings by leveraging our own technical advantages.