Ryzhiy, a Corgi who works in Nizhny Novgorod, a city in Russia, is often seen wandering around the local railway station on its short legs. The way it works hard always attracts the attention of passers-by.

Ryzhiy is 9 years old and has been a police dog for seven and a half years. A few months ago, the police officially announced its retirement. Looking back on its service life, it seems like just Ryzhiy just joined the police force yesterday. 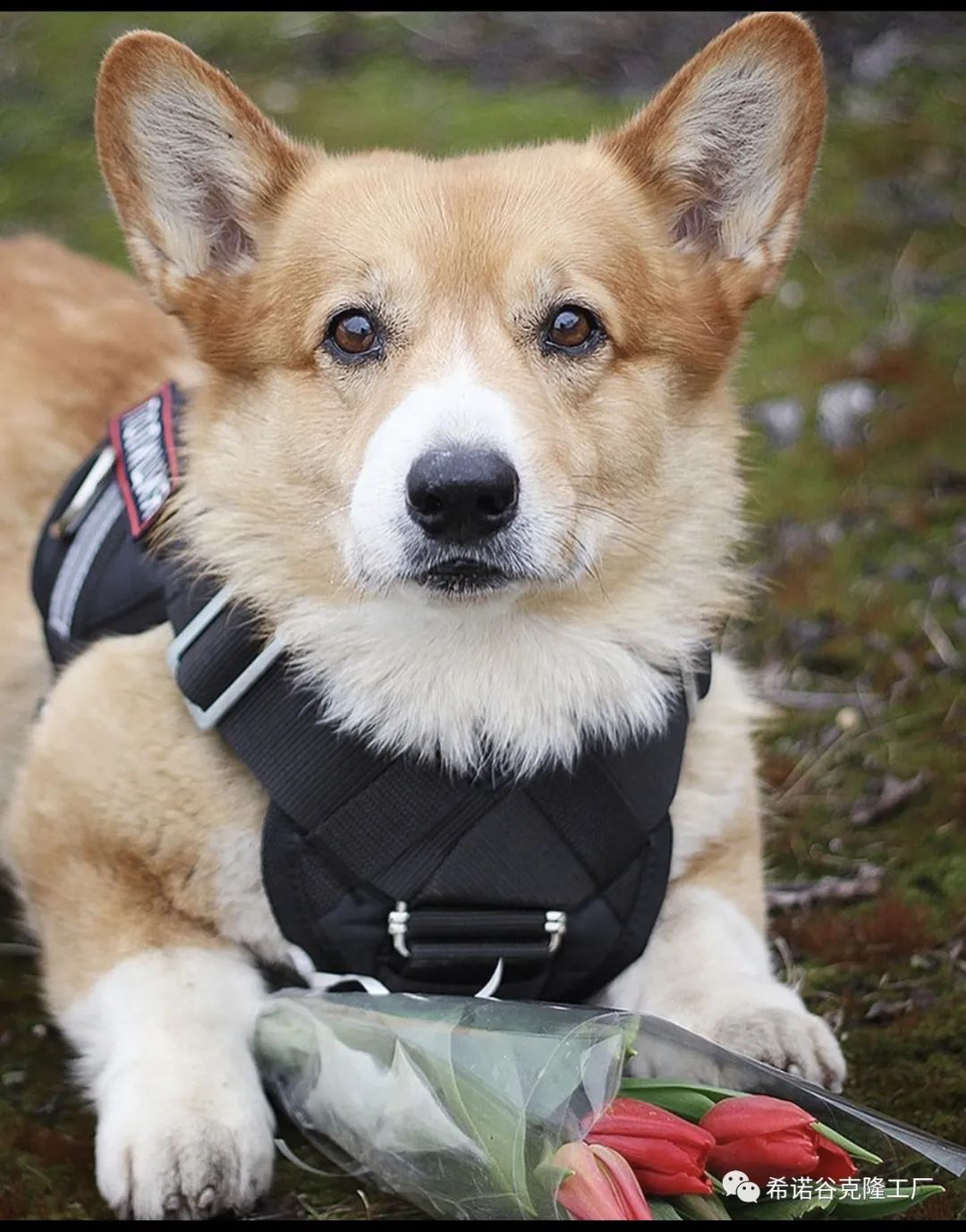 Ryzhiy was originally a pet dog, who was taken by a trainer engaged in police dog training as a gift to her daughter... By chance, later because of an urgent task, the trainer sent Ryzhiy to receive the police dog training. And clever Ryzhiy learned quickly and ended up being an excellent sniffer dog! 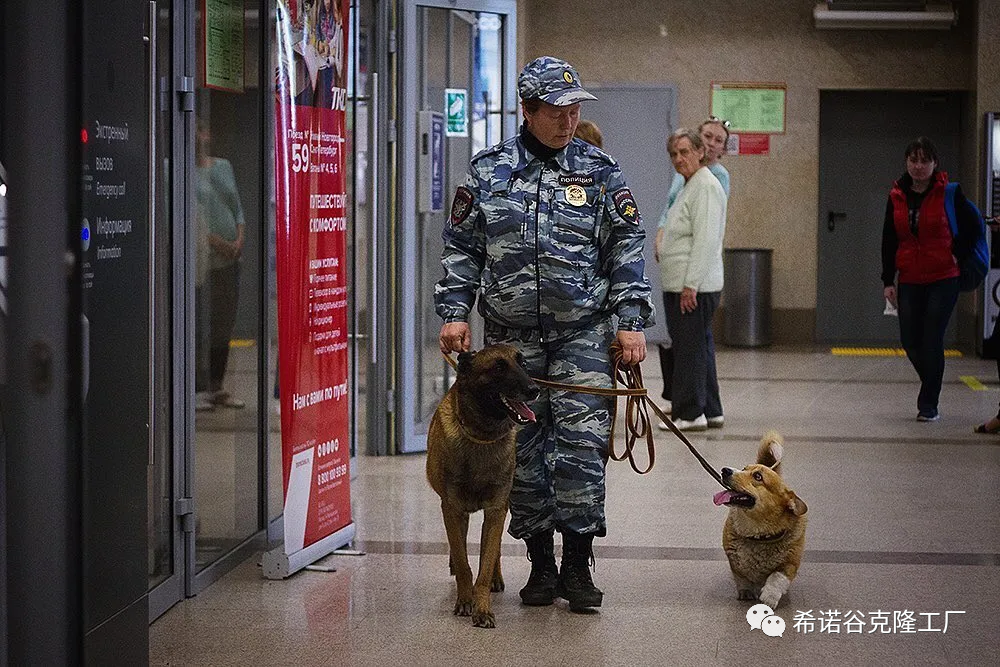 On June 13, 2013, with excellent performance in the police dog training camp and a particularly sensitive sense of smell, Ryzhiy officially became a police dog and was sent to the railway station, bus station and other places to watch for dangerous goods and contraband...Its short legs were perfect for moving between seats, and its low chassis allowed it to probe under the seat. The Corgi has advantages in its size, making it perfectly fit for the job compared to other tall, powerful German shepherds or Rottweilers!

Despite its short legs, Officer Ryzhiy has a better performance than its canine colleagues when it comes to work. Every morning at 7 o'clock, Ryzhiy has run 800m in the sand. And at 9 o 'clock in the morning, it always punches in on time. Just 5 years ago, Ryzhiy won the championship of the National Police Dog Skill Training Competition, and continued to slay the competition in 2016. 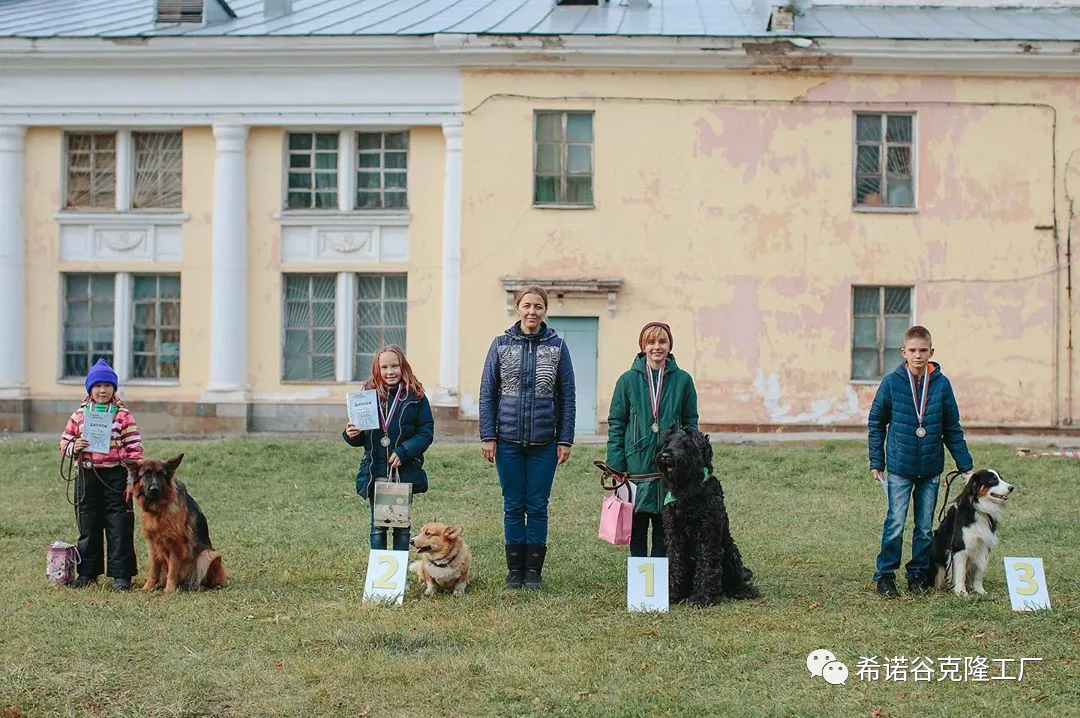 The working schedule of nine-to-five has lasted for more than 7 years for Ryzhiy...Now, at the age of nine (about 50 in human terms), Ryzhiy has reached the glorious moment of retirement. As a matter of fact, Ryzhiy had a retirement plan as early as last year, but it was rehired by the police force for a year because it always overfulfilled its KPI and worked too well. Its story has been reported by the Russian media. Ryzhiy has received lots of credits and popularity, which is really a dog version of "Born to win." 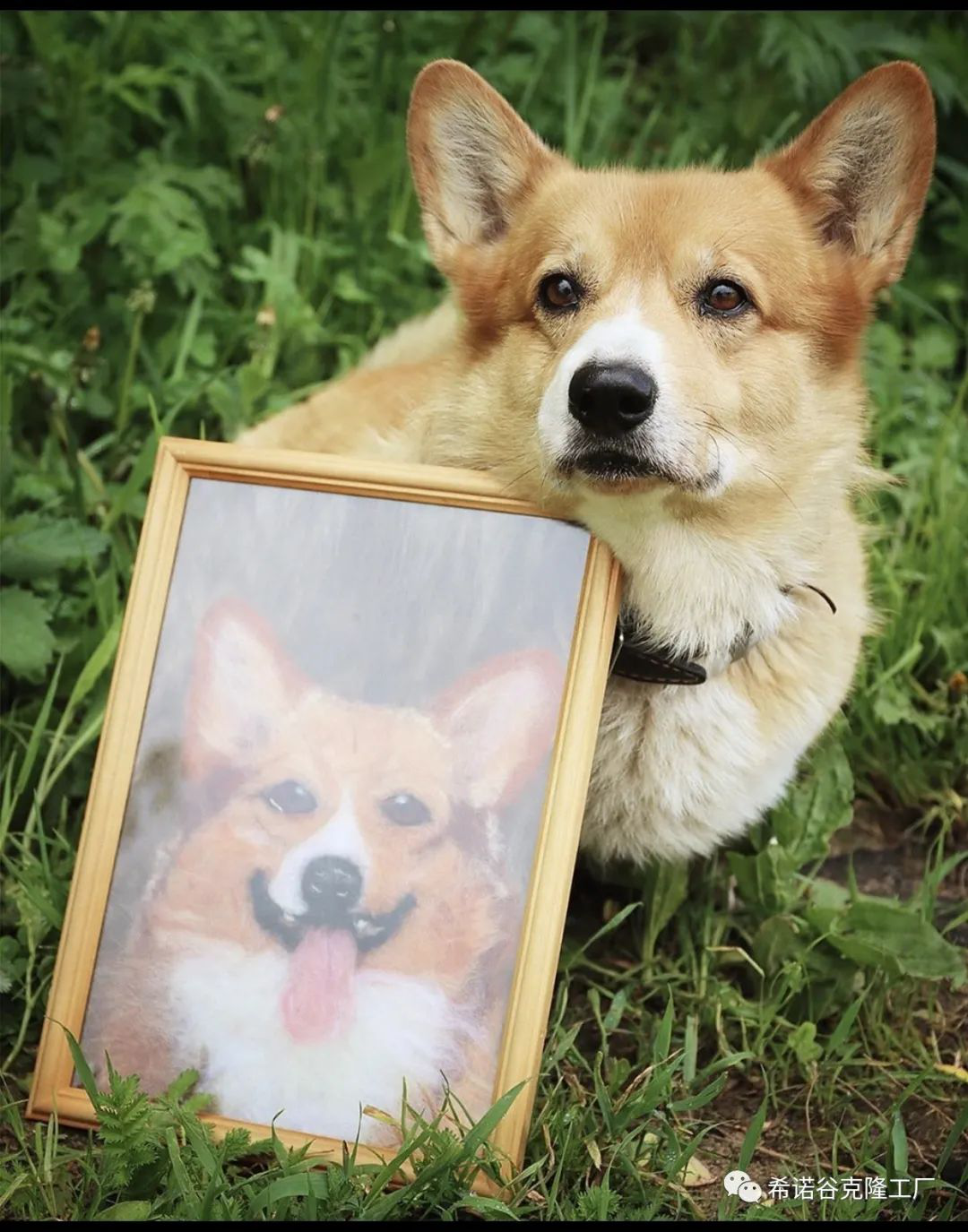