May Bob the Cat, the Main Character in the Movie A Street Cat Named Bob, be Happy When He Returns to the Meow Planet~

Bob, the orange cat who played himself in "A Street Cat Named Bob", returned to the Meow Planet on June 15 at the age of 14. This healing story of one person and one cat has warmed countless people. 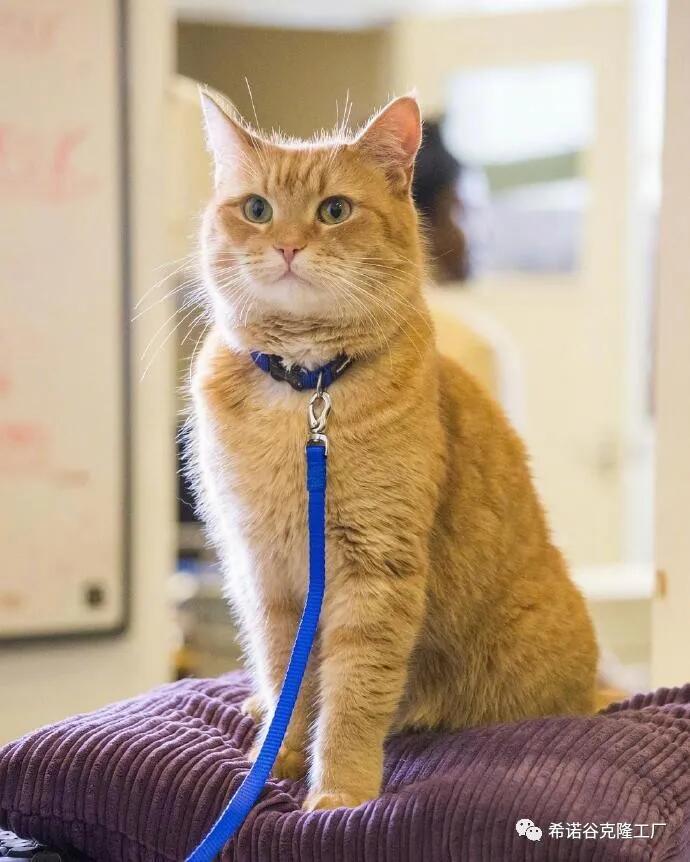 In 2007, when James Bowen was still an addict and a street entertainer, he discovered the injured Bob who's in deep trouble. Caring for Bob became his morning routine and they quickly became familiar and intimate. From then on, they were inseparable and dependent on each other. 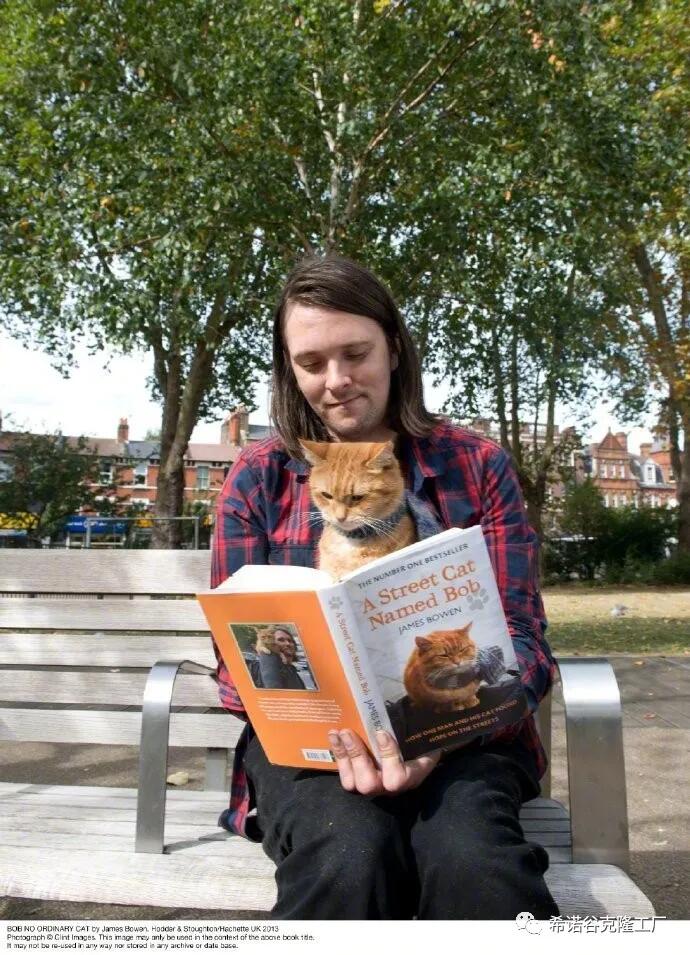 The arrival of Bob had changed Bowen's life dramatically, and had brought this particular group of "buskers" to the attention of passers-by. 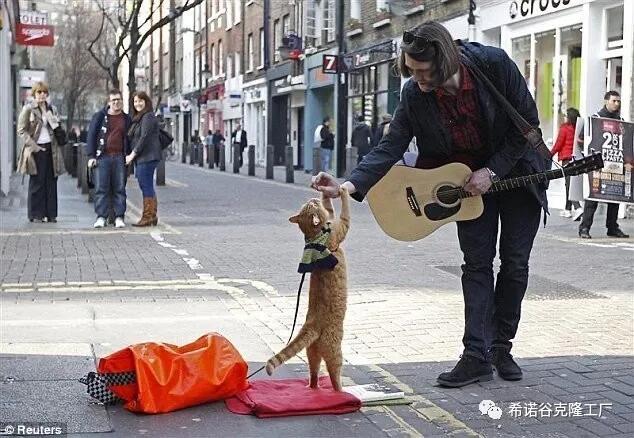 In 2012, James wrote)"A Street Cat Named Bob" as a memory）, then he successively recorded the two stories of "Bob's World" and "Bob's Gift." The release of the film in 2016 has healed audiences all over the world. 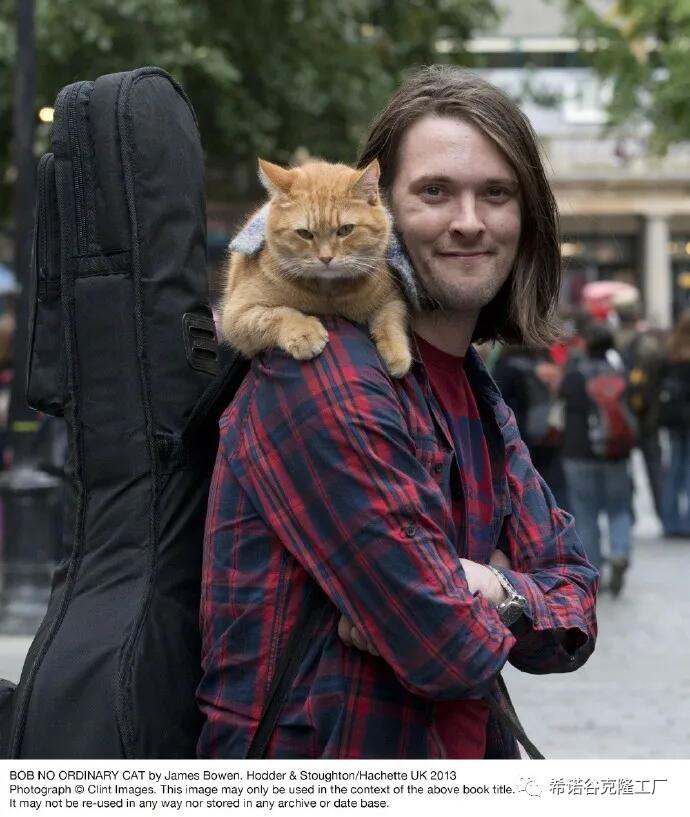 The author, James Bowen, remembered the 14-year-old Bob in his life: "He saved my life and brought me not only companionship, but also a sense of purpose and direction that I was always looking for. He has met thousands of people and touched millions of hearts. He is unique. The books and movies that tell our story are great memories, and there will never be another cat like him. I feel like I've lost a ray of light in my life. I'll never forget him." 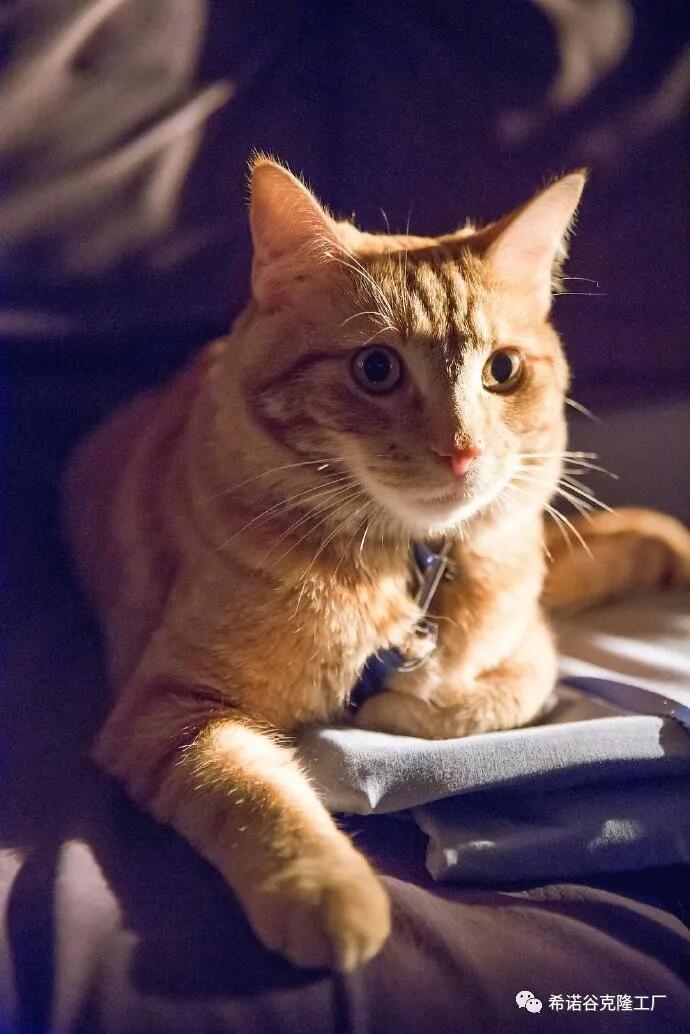 Yes, we will never forget the warmth and affection that Bob had brought to people. These fluffy, small and cute little things can always unknowingly bring people hope and courage, and always let us feel sincere comfort in setbacks.

If there are aliens in the world that can conquer human beings, I think they should be cats.