Interspecies cloning? It's not that easy!

Cloning technology is neither merely for replicating life, nor only for obtaining the significance of reproductive engineering. More importantly, it can open up new ways for gene function positioning, early diagnosis and prevention of genetic diseases, tissue and organ repair, and revealing the mysteries of life, etc.

In order to more widely expand the cloning technology, people begin to use the eggs of easily available species, such as bovine eggs, pig eggs, rabbit eggs, and sheep eggs, to carry out “Interspecies cloning” with animal somatic cells of other species. The genes of cloned animals come from their somatic cell nucleus, and they borrow the eggs of other animals to provide a "place" for replication, which can be implanted in the uterus of another animal for "surrogacy" after the combination. When cloning endangered rare animals, due to the difficulty to obtain their precious egg cells, the technical route for cloning selection is always “Interspecies cloning”. 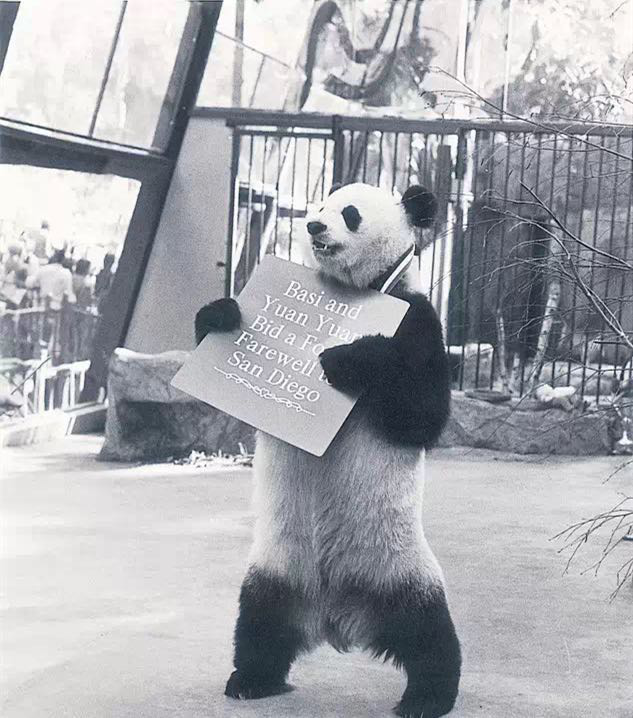 In 1998, Basi, the panda, donated somatic cells for interspecies panda cloning until the formation of early embryos. This innovative achievement was selected as "one of the top ten scientific and technological advances in China in 1999" by the Chinese Academy of Sciences and the Chinese Academy of Engineering.

Here we have to mention the mating difficulties of pandas. According to relevant data, only 7-8 out of 100 pandas have the ability to breed, due to the degradation of their reproductive system; even if they can mate, only 30%-40% of female pandas can successfully conceive. However, the survival rate of cubs is less than 40%. 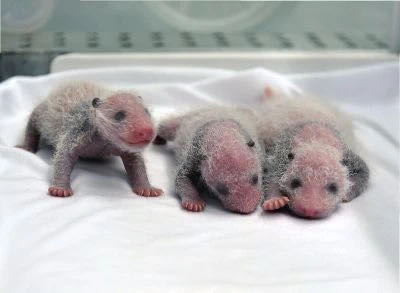 Pandas have always been in an endangered state, despite being downgraded the category of endangered species by the International Union for Conservation of Nature (IUCN) in 2016, the whole population is still very small, which is a headache for experts. Giving birth to pandas is a real pain in the neck, not only for China, but also for zoos raising pandas around the world.

Some people would say, in this case, wouldn't it be an issue if we've cloned pandas directly?

You may not know that: It is not difficult for scientists to clone cats and dogs. But to clone pandas? It's not that easy.

Why? The first hurdle - pandas are unavailable, so the cloning process must "borrow the belly".

Cloning requires the construction of embryos, while the construction of embryos requires the acquisition of oocytes. However, pandas as national treasures, and with a tiny amount of 2000 , it is not allowed to obtain oocytes from them, nor to be used as embryo receptor. Moreover, although the cloning technology has been mature, the cloning research of interspecies is a new subject, and the results cannot be achieved overnight. If the panda is used for experiments, the failure will be of great cost, so we can only consider the "Interspecies cloning". Besides, the "Interspecies cloning" is a method of combining the genetic material of one animal with the enucleated egg cells of another animal and cultivating it into an embryo, which is then implanted into a "surrogate mother" for reproduction.

If the somatic cells of endangered animals can be reproduced by "Interspecies cloning", it will bring hope for the reproduction and protection of endangered animals. Undoubtedly, it is as difficult as getting a pig to give birth to a gorilla, which is almost impossible in many people's eyes. Fortunately, after discovery and exploration, Chinese scientists have found that transplanting the nucleus of giant panda somatic cells into enucleated rabbit oocytes can successfully develop into blastocysts. In other words, although the first hurdle is difficult, we have overcome it.

Then comes the second hurdle - choosing the right "surrogate mother". Scientists first set the target on cats for that cats are small, easy to control, and their reproduction laws are similar to those of pandas. The pregnancy time of cats is generally two months, though the pregnancy period of pandas is very long, there is a period that embryos are in the fallopian tube, and the actual development time in the uterus is only more than two months. In order to allow panda blastocysts to develop normally in the cat's uterus, scientists transplanted heterogeneous blastocysts into the cat's uterus, as well as the cat's own fertilized embryos at the same time. Then, 7 cats showed signs of pregnancy, but only 2 were actually pregnant in the end . Unfortunately, these two cats died of pneumonia afterwards. After anatomy, it was found that the two of seven embryos in one cat's womb had genetic material coming from pandas, and the result marked the successful blastocysts implantation of the interspecies panda cloning, which means that the second "hurdle" was also overcome.

However, the subsequent research was stuck. The embryo did not continue to develop, and the surrogate cats carried dead embryos after all. Later, scientists switched to black bears as surrogate animals, and tried to implant the embryos combined with panda somatic cell nucleus and black bear egg cells into black bears' uterus. However, during the three years of testing on black bears, the B-ultrasonic examination found that some of the black bears were pregnant, while after a period the embryos had disappeared. 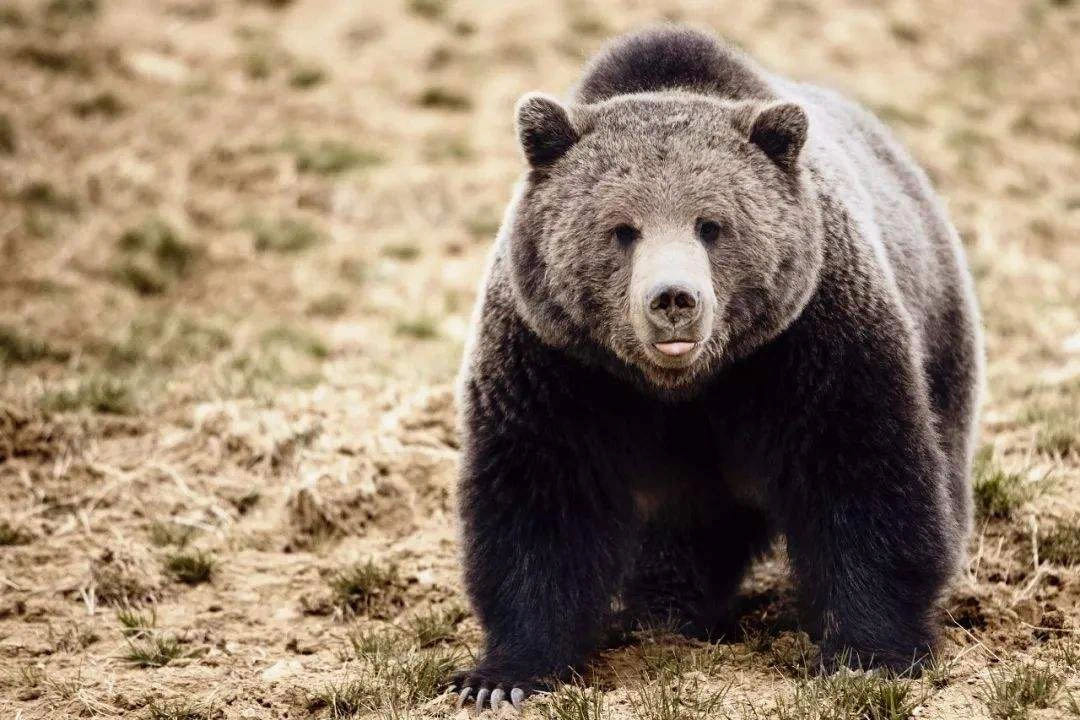 Why can pandas' embryos can develop into fetuses in black bears, but can't survive? That is to say, this is the last problem for experts to conquer. Maybe in the forthcoming future, it will be solved perfectly.