I'll be Back as I was

In the history of human development, there are many traces of the participation of animals. They have played important roles in human history.

In modern times, science and technology have replaced many functions once realized by animals, making the original role of animals in human life less important. However, another role is becoming more and more important, that is, the company to human beings. 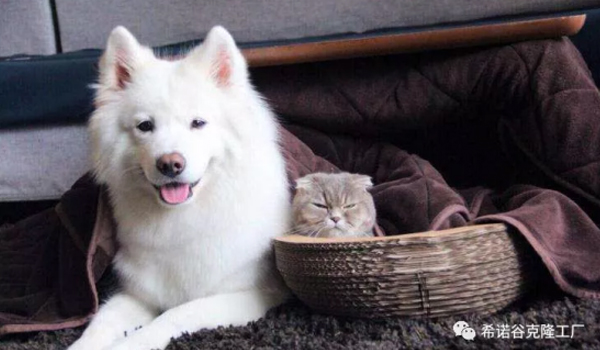 So we are called "the companion animals".

We always have different "selfishness" when we let animals into our lives, for their cuteness, or they make us look cool.

It's not easy to take care of animals, but people always enjoy it. Because when we get along with animals, we can always be touched by their loveliness. We use the words "so cute", "so wonderful" to describe them.

However, there is reunion and separation, and the life span of animals is only 10-20 years. When they leave, many people will be heartbroken. With the development of animal cloning technology, your pet can accompany you for a longer time.

In recent years, psychological development has defined a psychological disease - "pet loss". According to statistics, 60% of pet owners will have such a stage after their companion animals die. Their greatest hope is to have them back.

Pets are just as reluctant to be separated from us:

You may have been moved by the story of "Hachi: A Dog's Tale". There's a lot more to it besides dogs. 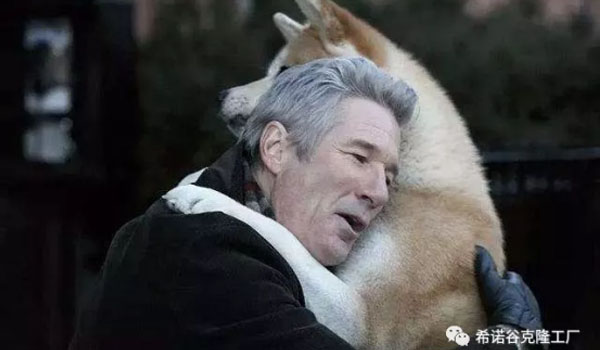 There is an orange cat called Kapas in England. It has been waiting for the same bus for consecutively for five years. Its owner used to take it on this bus. Later, the owner died unexpectedly, and the cat began to take the bus alone. Maybe it felt that one day it could meet the familiar figure here again. 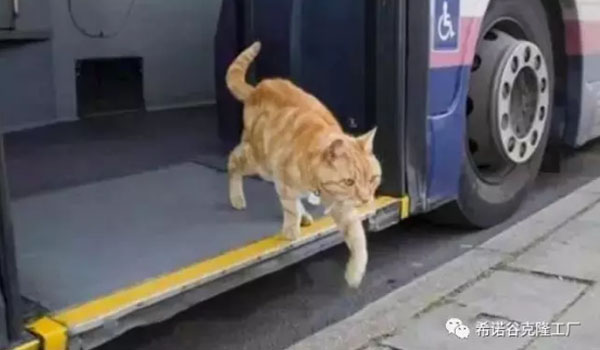 Tani, the tabby cat, followed the ambulance to the hospital. It didn't know that his owner had passed away and was waiting at the door of the hospital day by day.

In Brazil, after the owner of a white horse, Sereno, died, his horse wept at the scene of the funeral. 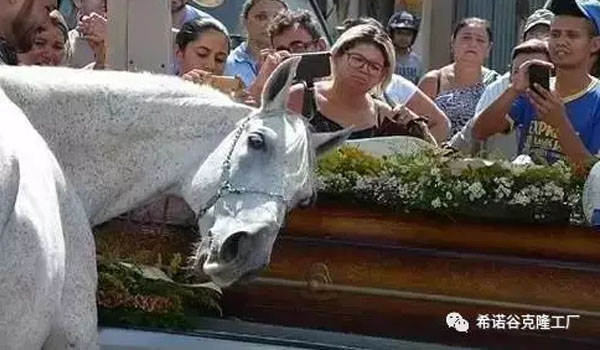 Sinogene, a team of young people, relies on powerful and cutting-edge life science and animal cloning biotechnology to realize commercial animal pet cloning of dogs, cats, and horses by means of cloning and using companion animal cells. Our companion animals return to their owners through their own body cells.

When Mr. Huang, the owner of Garlic, the first cloned cat in China, first saw a kitten cloned with Garlic's body cells, he said, "the first time I saw it, I knew it was my Garlic". These words moved the Sinogene people in the Sinogene Biotechnology, and they also felt that they were doing very valuable work.