The World's First Cloned Cat Died at the Age of 18

CC is an abbreviation for copy cat. According to veterinary and biomedical science at Texas A & M, CC died at the age of 18 after being diagnosed with renal failure.

In December 2001, researchers from the school of Biomedical Sciences at Texas A & M University completed the pioneering work of cloning cats. Meanwhile, the cat named CC was  born on December 22 in 2001. 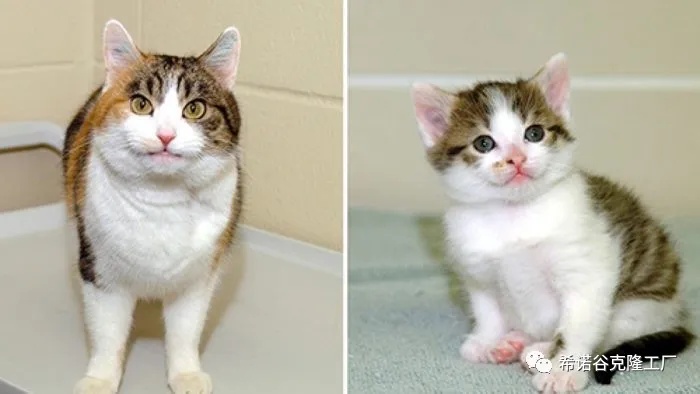 Six months after birth, CC was adopted by a senior professor of reproductive science laboratory of the college.

"We feel sorry for the death of CC in CVM. As the world's first cloned cat, CC helped everyone in the scientific community understand that cloning can effectively produce healthy animals," said Dr. Eleanor M. Green, Dean of Texas A & M veterinary medicine Carl B. king.

Dr. Green added: "while she lived a long, normal and happy life, CC's performance on behalf of Kraemers, the CVM and science as a whole is extraordinary."

"The entire CVM community is saddened by her death, as everyone in Texas A&M is cared deeply about her as a member of the Aggie family, especially for  the Kraemers, for whom CC was a beloved pet for 18 years."

According to Texas A & M, CC was produced using nuclear transfer of DNA from a female shorthair Rainbow.

Kraemer and other scientists transferred the reconstructed embryo into a surrogate mother, who gave birth two months later.

"CC was A&M's biggest story to date in terms of international influence, and it still is," Kraemers said: "There's a picture of her in every newspaper and magazine. She's one of my greatest career accomplishments. "

"Cloning has become so common now, but at first it was incredible," Westhusin said. "Our cooperation with CC planted an important seed for the advancement of science, ideas, and imagination. " 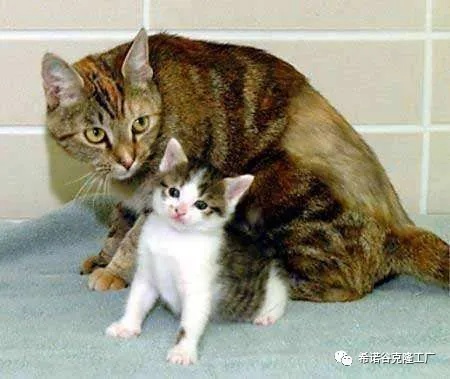